When you meet an inspiration 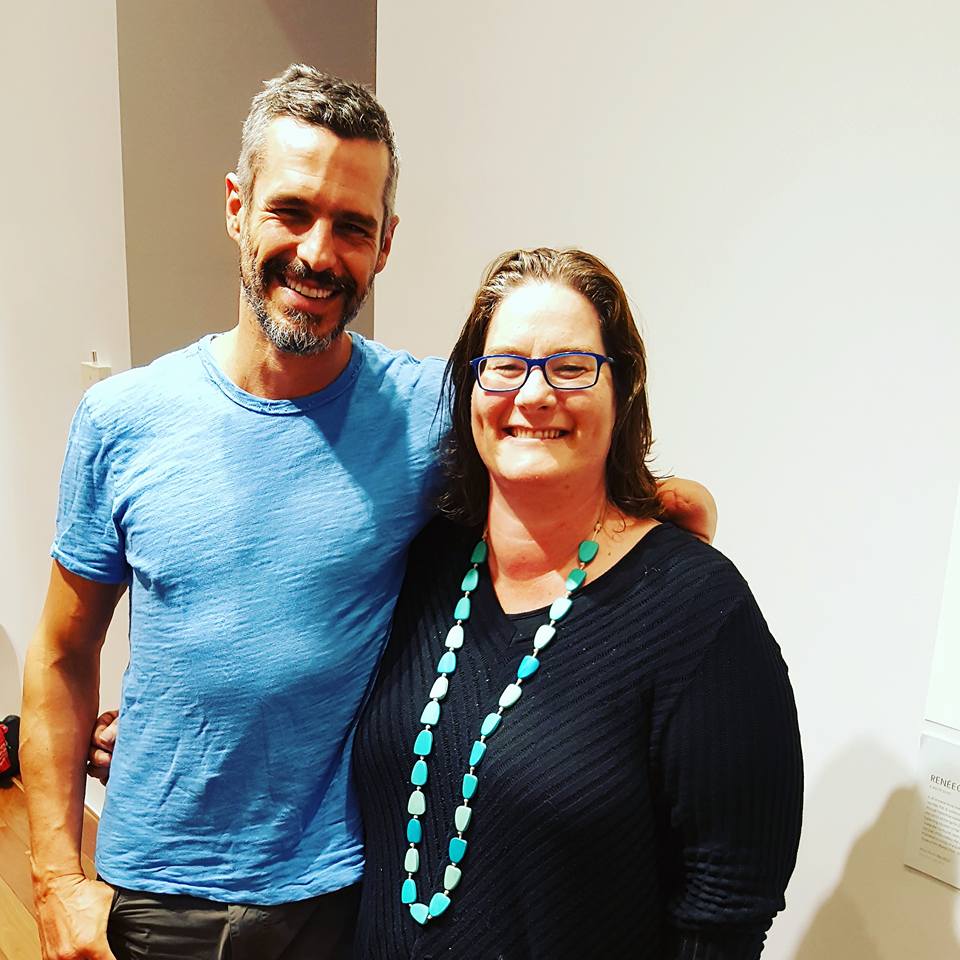 Have you ever had a time when you meet someone and everything they say just makes sense. This happened when I went to a talk on Friday night.

BJ Miller is a Palliative Care physician who spoke with such grace and care about the way to approach living in response to the fact that we are all dying. BJ said ‘while the topic of dying might be morbid, it is actually life giving. Its creative enterprise that allows us to keep an eye out for moments that can be really wonderful’. The way he bought such humaneness and thought provoking ideas around our own suffering was full of wonder and truth.

He said ‘I wouldn’t wish a life with no suffering on my worst enemy”. Isn’t this something to think about. The whole spectrum of emotions being felt, the gifts, the learning, the love, kindness and strength a result of suffering is something that goes beyond having everything fall into place. While not necessarily what any of us wants, the process of dealing with it presenting opportunities for expression and life changing action.

But the thing that spoke to me most wasn’t actually spoken. It was his profound presence and authenticity in the most knowing type of way. Maybe its his own experience of facing death, or the adversity of being a triple amputee but when chatting to him, he was so real, connected and completely present. I could only imagine what that gift would be to his patients, along with his philosophy behind dying not being a medical event – it is a human event.

I can’t stop thinking about his message and soulful presence. It was like something inside has been touched along with a reassurance of the ‘being’ that is involved with human to human interaction. Spending time being inspired by others can awaken something for ourselves and this has certainly been the case for me. I don’t really know what it is, it’s a little unexplainable but it has reiterated to me the difference that a human interaction can make.